We Are Aldridge Press, Specialist Publishing House & London Based

Specialising in African and history publications. Aldridge Press is an independent publisher and was started in 1990 by John Aldridge and Charlotte Rolfe.

Our latest offering is Ulendo

Ulendo – going for a walk in the bush – is a quest for this elusive man in the vanished world of the British Empire, the story behind those captivating old photographs. 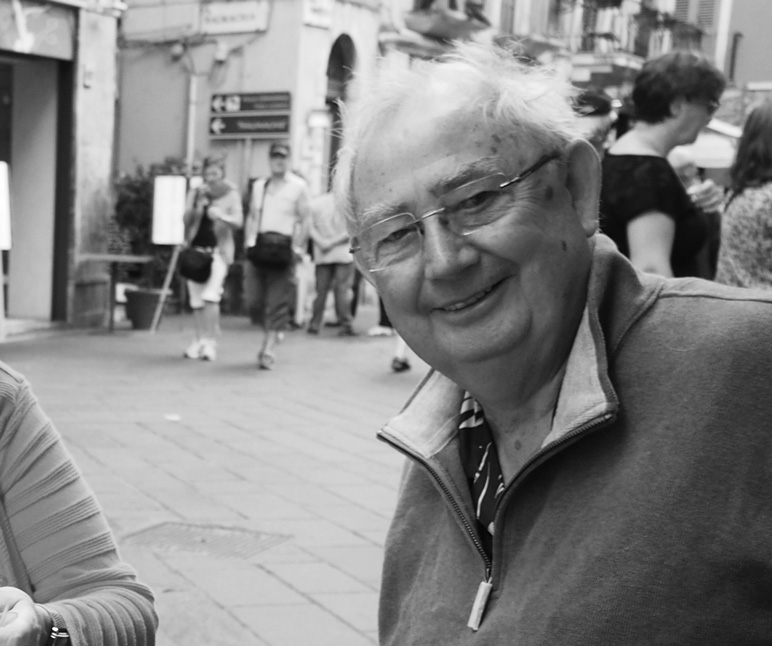 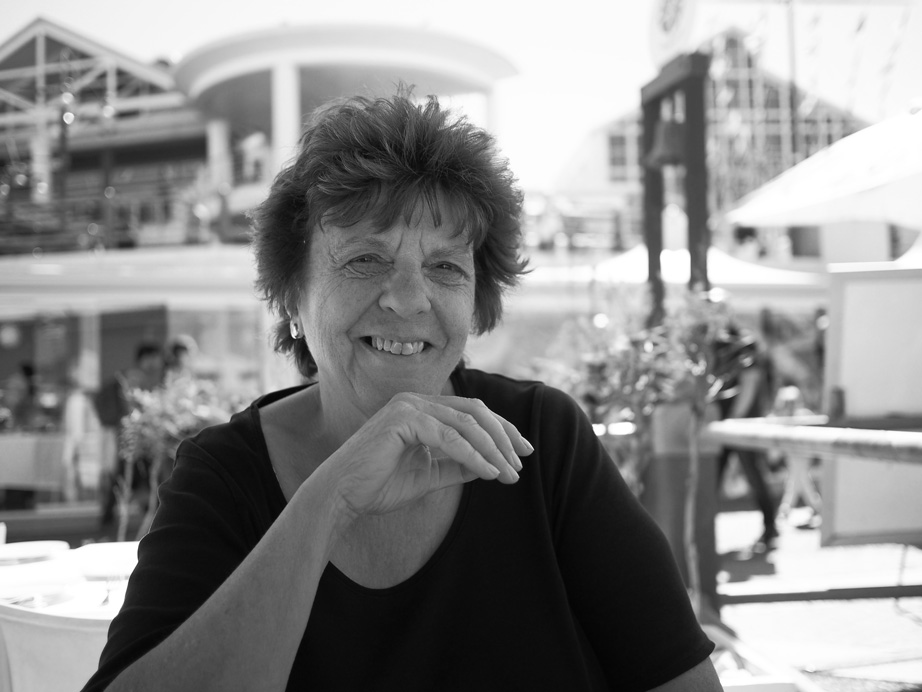 Aldridge Press is an independent publisher and was started in 1990 by John Aldridge and Charlotte Rolfe. John’s career spanned teaching in Zambia and educational publishing with Macmillan in Kenya, and later back in UK. Charlotte worked for Longman’s Africa division for ten years from 1973, before working initially as an editor, and then forming with John the creative partnership that was, and still is, Aldridge Press.

Since 1990 Aldridge Press has worked with global publishers such as Longman, Collins, Macmillan and Readers Digest to create a wide range of educational books for African and for ELT (English Language Teaching) markets. Recent titles include Luka Jantjie: Resistance Hero of the South African Frontier (2011), Bread and Heaven: A Family Chronicle from the Rhondda Valley (2015), and Black and White Bioscope: Making Movies in Africa 1899 to 1925 (2018) as well as paperback novels by Ruth Sutton for Hoad Press.