Want to get in touch? Let's talk 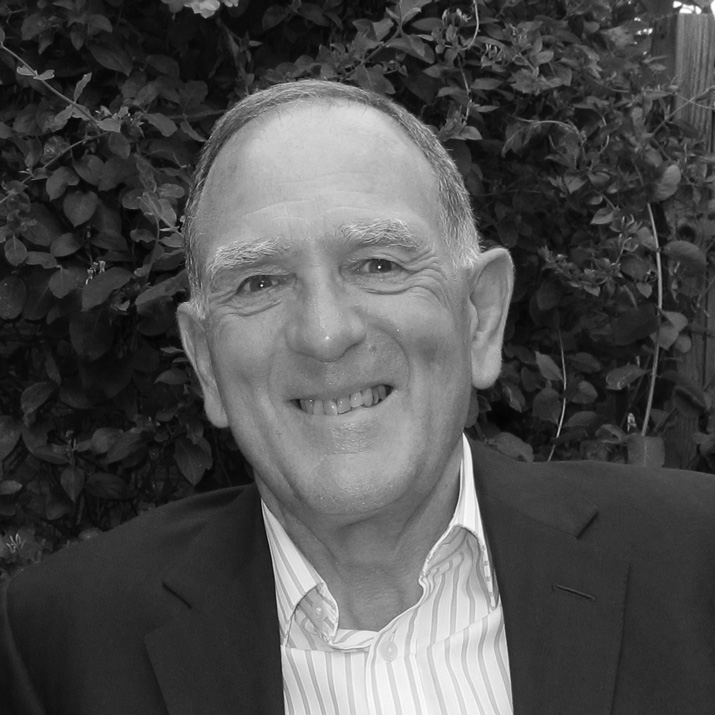 Although Malcolm Alexander was raised in north London, school holidays in Norfolk with his ‘crabby’ great-uncle Claude engendered a love of the countryside and the pursuit of a career in agriculture. Meeting a young Desmond Tutu, then newly-arrived as part-time curate at St. Alban’s, Golders Green, and studying at King’s College, inspired Malcolm’s deep love of Africa.

Having graduated in agricultural economics from Wye College (University of London), Malcolm and his wife worked on a settlement scheme in western Uganda helping school-leavers make a living from planting tea. Enthused by the prospect of exploring Mt. Mulanje, Malcolm then spent three years in Malawi planning agricultural projects.

Malcolm’s long friendship with Archbishop Tutu and his family has continued, leading to him being a founding Trustee (now a Vice-Patron) of the Tutu Foundation UK. He is also a member of the Royal African Society. 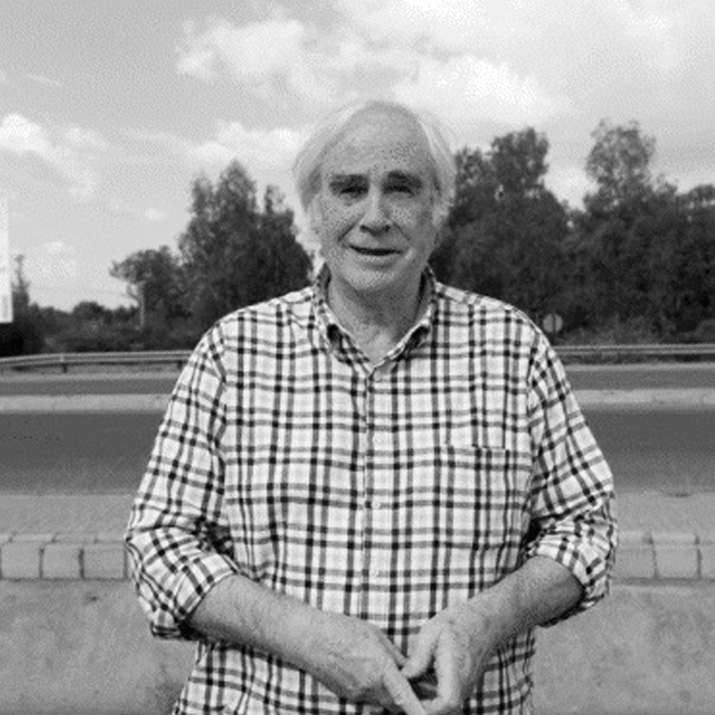 Neil Parsons is a freelance author and researcher, with particular interest in Southern African historical biography and general history, as well as early cinema and popular entertainment in the region. He was professor of history at the University of Botswana from 1996 to 2009, and has also taught and researched at universities in Zambia, Swaziland, South Africa, the UK, the USA, Canada, Australia and the Netherlands.

He has contributed to numerous journals and periodicals over the years, and has co-authored an authoritative biography of Seretse Khama. Other published works include King Khama, Emperor Joe and the Great White Queen, Clicko, the Wild Dancing Bushman, and, with Alois Mlambo, A History of Southern Africa.

In his most recent work, Black and White Bioscope, Neil has rescued a neglected chapter in the history of world cinema, and reveals a ‘lost moment’ of South African multiculturalism at the beginning of the twentieth century. 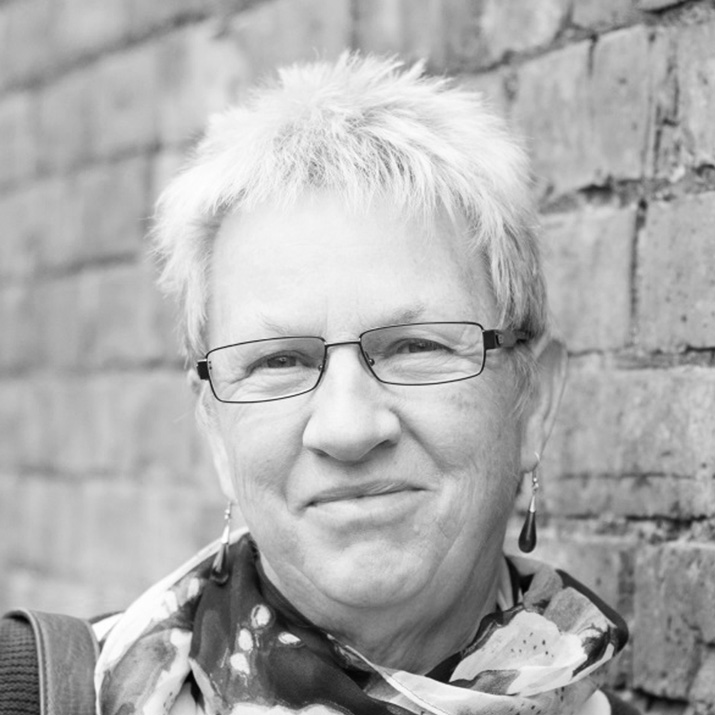 After a successful professional career in teaching and education consultancy which encompassed world travel, lecturing and writing, Ruth turned to her native Cumbria for inspiration as a new writer of fiction. Her first trilogy, Between the Mountains and the Sea was published over a three year period (although Ruth freely admits that writing the first book took far longer) and documents the life and loves of the independent-minded Jessie Whelan, frequently set against the backdrop of real events – The First World War, the 1947 William Pit disaster and the Windscale fire of 1957.

Ruth has since followed this up with three crime fiction novels, also set in Cumbria and moving on into the later part of the century. In her blog she discusses the business of genre writing with energy, humour and candour. But the magnificent landscape and its history remain constant for Ruth, reflected in all her work, along with the characters who live in this region and are touched by its rugged beauty. 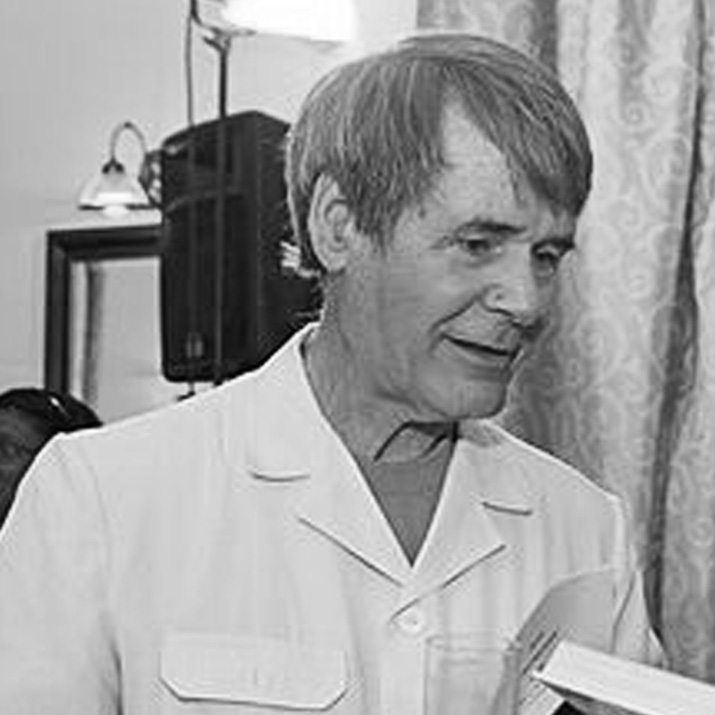 Since the mid-1980s he has been a freelance historian and author, based in Dorset. He has edited a multi-volumed encyclopedia of African History published by Taylor & Francis, and his books on African history include The Colonisation of the Southern Tswana 1870-1900, History of Southern Africa, History of Africa (4th edition) as well as biographies of Cecil Rhodes, Gerry Rawlings and Yoweri Museveni.

Kevin is currently writing a biography of the late Patrick van Rensburg, South African anti-apartheid activist, educational innovator and founder of the Swaneng Hill School in Botswana and the nationwide Brigades Movement. 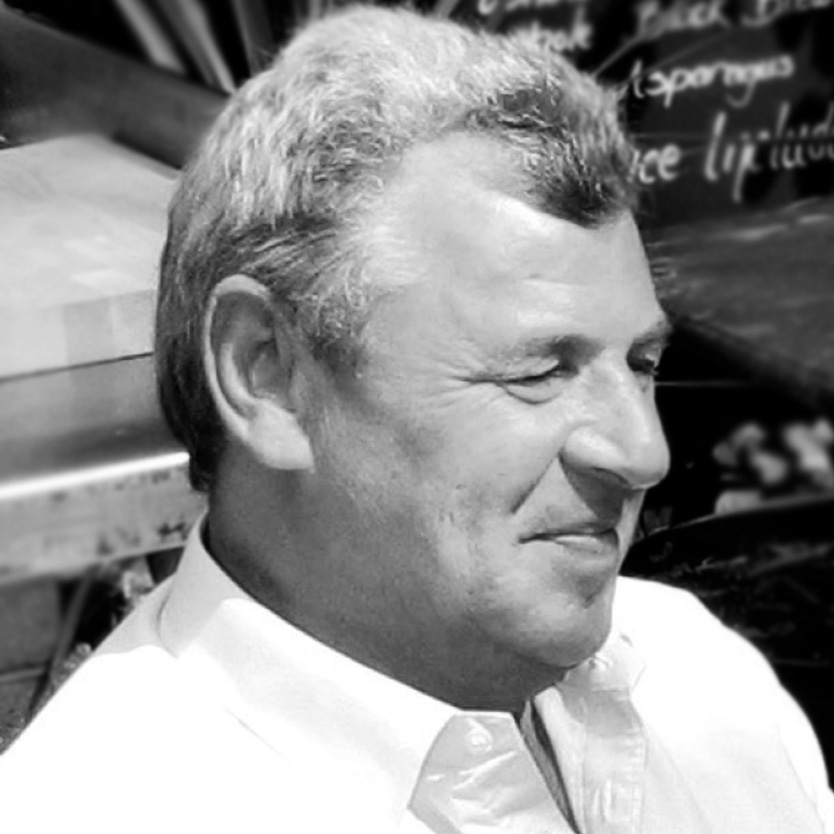 On the death of Ernst Steindler, Edward set himself the task of writing his father’s life story. He describes the experience in his own words: ‘I always knew that the story of Dad’s life was an unusual one. I was aware of a number of old photographs, but I did not think it was enough to produce a book.

‘However, after Dad passed away, I came across a box of documents that his mother had compiled, and he had kept intact after she died. With the help of these documents, a series of letters provided by my sister Elaine, and my own knowledge, I was able to piece together the elements of Dad’s remarkable life, and produce a manuscript.’

With the collaboration of John Aldridge and Charlotte Rolfe of Aldridge Press, the historical context of Ernst’s life was researched, giving the final publication a much wider perspective. Edward said ‘Our joint intention was to produce a quality work that paid tribute to Ernst Steindler’s life-affirming determination and energy and for his family to remember him by down the ages.’ 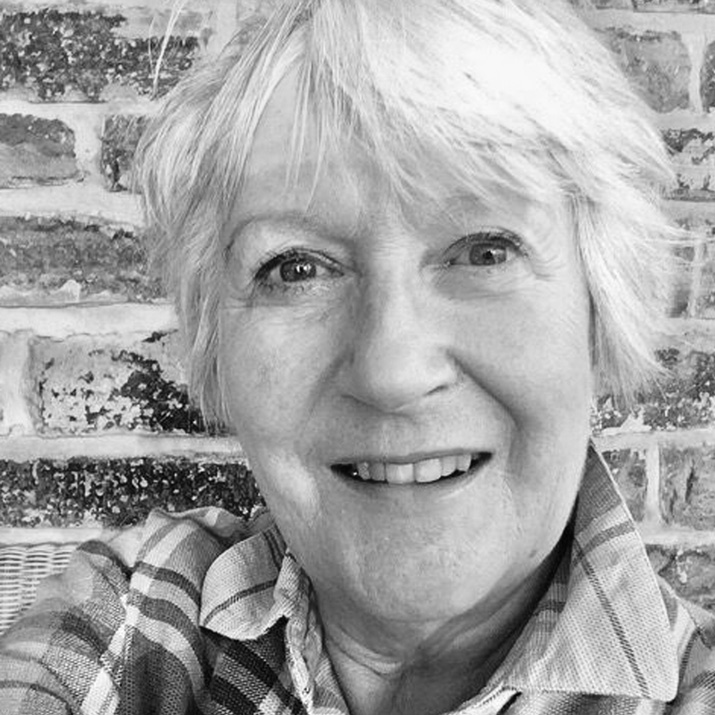 Sue Taylor, née ******* , is the great grand-daughter of Margaret and Morgan. Sue grew up in South Wales, immersed in the family’s stories which she was later to bring so vividly to life in “Bread and Heaven”. After qualifying as a nurse, and living in Nigeria she joined the teaching profession, eventually retiring as a Headteacher. The chronicle of the Rhondda branch of the family, portrayed in “Bread and Heaven”, soon came to life and has fascinated its readers from across the UK and attracted an enthusiastic response from Welsh heritage families in Australia and the Eastern US. 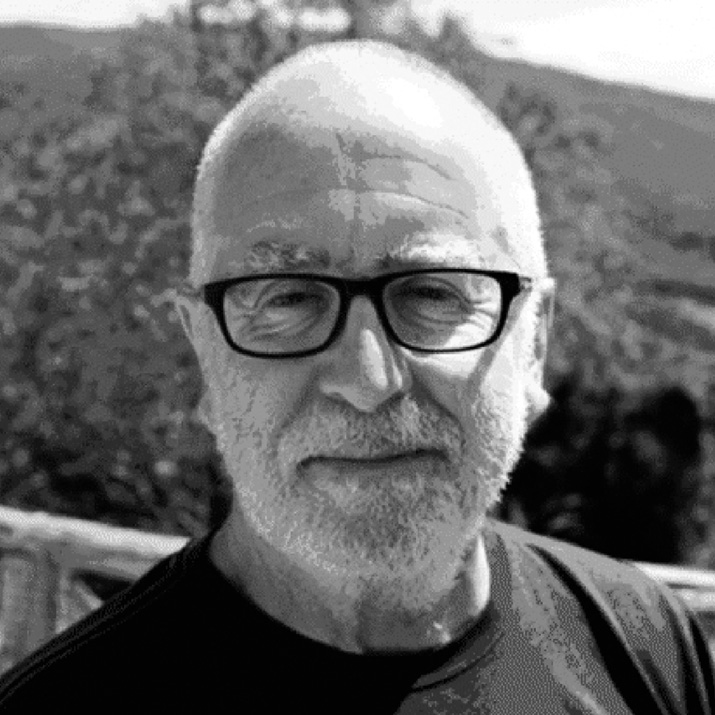 Nicolas Ridley has lived and worked in Tokyo, Casablanca, Barcelona, Hong Kong and Paris and now lives in London & Bath where he writes fiction, non-fiction, scripts and stage plays. His plays have been performed by professional and non-professional companies in theatres and at drama festivals in England, Scotland, Northern Ireland, the Republic of Ireland and Australia. His one-act plays, Alphabets & Angels, Made For Each Other, Rude Awakenings and his collection of short plays, Six of One, are published by Stagescripts. Godfrey’s Ghost, his biographical memoir, is published by Mogzilla Life. A prize-winner and Pushcart Prize nominee, his short stories have been read at any venues in the UK. Others have been published in London Lies, Lovers’ Lies and Weird Lies by Arachne Press (UK), Ariadne’s Thread(UK), Barbaric Yawp (USA) and many other periodicals.